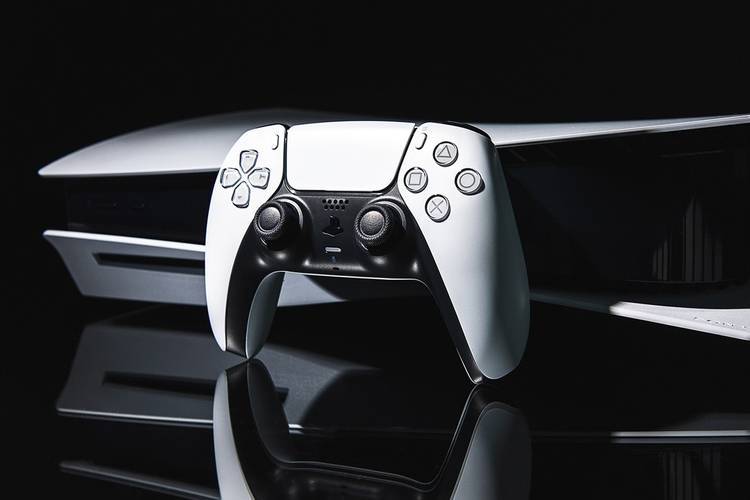 A rough time frame of when the Sony PlayStation 6 will be released has just been leaked. Discovered in documents from the United Kingdom’s Competition Markets Authority as part of the ongoing Microsoft-Activision merger investigation, it appears the PS6 will either be coming out late 2027 or in 2028, giving the PS5 a rough life cycle of seven years.  The document reads:

Microsoft has offered to continue making Activision’s games available on PlayStation only until 2027… By the time SIE launched the next generation of its PlayStation console (which is likely to occur around [redacted]), it would have lost access to Call of Duty and other Activision titles, making it extremely vulnerable to consumer switching and subsequent degradation in its competitiveness,” reads PlayStation’s argument. “Even assuming that SIE had the ability and resources to develop a similarly successful franchise to Call of Duty, it would take many, many years and billions of dollars to create a challenger to Call of Duty – and the example of EA’s Battlefield shows that any such efforts would more than likely be unsuccessful.

For those unfamiliar, this is part of an ongoing situation where Sony is attempting to prevent the $68.7 billion USD acquisition of Activision-Blizzard to Microsoft Xbox. While this will give Xbox titles like Overwatch, Diablo, and World of Warcraft, Sony’s main concern is Call of Duty, where the game has such a large fan base that it could influence the mass switching of consoles.