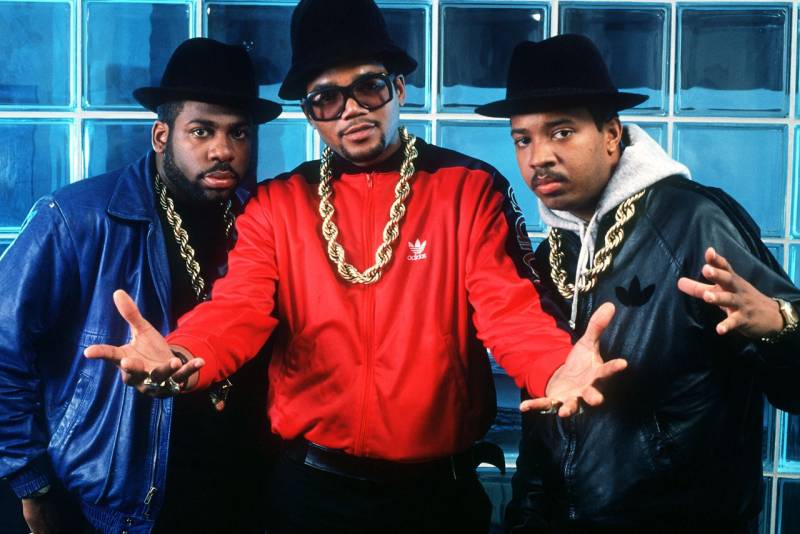 Run-DMC will be delivering their last ever live show in April at New York’s Madison Square Garden. Darryl “DMC” McDaniels shared the news in a recent interview with Rock the Bells. Widely regarded as one of the most impactful groups in hip-hop history, Run-DMC was founded by McDaniels alongside Joseph Simmons and Jason Mizell.

Mizell was fatally shot and killed at his recording studio in Queens in 2002, after which the remaining members announced the group’s disbandment. It wasn’t until a decade later that McDaniels and Simmons would reunite for a public performance, taking the stage at Jay-Z’s Made In America Festival in 2012. They reconnected again later that same year at another festival and twice more for concerts in 2013 and 2014. Although McDaniels and Simmons appeared at those few performances together, 2001’s Crown Royal marks the last new music from Run-DMC.

The one-off show at MSG will be recorded as part of a new documentary Run-DMC is working on, which McDaniels says will be sold to “Netflix or to the highest bidder.” “Run-DMC is over,” McDaniels told Rock the Bells. “The only way Run-DMC gets back together is if The Beatles get back together. Can that happen?” “The final show that we are ever going to do is going to be at Madison Square Garden in April,” he shared. “It’s going to be the last episode of the documentary we’re doing. Run-DMC’s last show ever. ‘Cause it’s time for Run to go be Paul McCartney and me to be John Lennon. We done did what we could do.” McDaniels went on to say that anyone will be able to buy a ticket to the show and that the event will see them perform alongside Ice T and the Wu-Tang Clan.