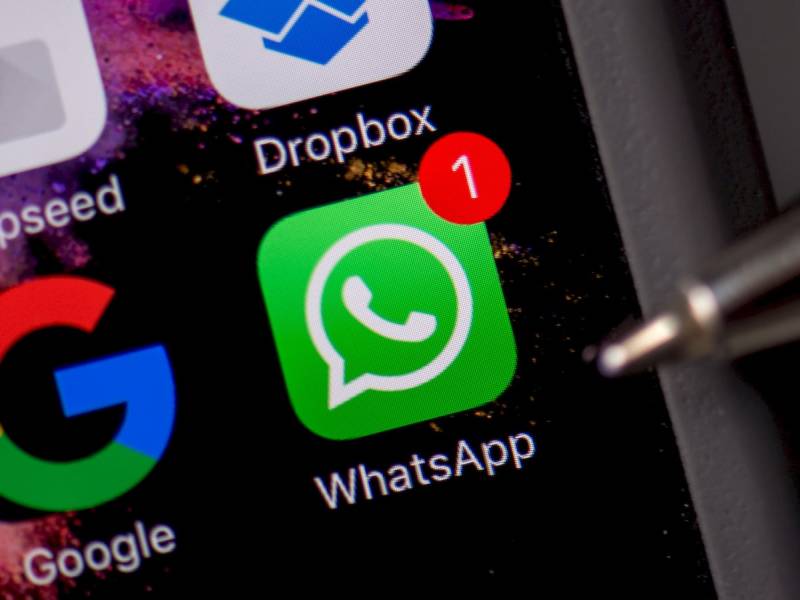 WhatsApp users can unlock a range of hidden features to make life easier when using the app. Several simple tricks can be used to avoid letting somebody know you have seen the message they sent you. One way of doing this is to hold down the message when it pops up on the locked screen of your iPhone. This 'super stealth mode' brings up a preview box of the full text so long as you hold your finger on the screen, meaning you do not have to open the message to read it in the app.

Another tool that makes things easier for users is the ability to send a photo or video that disappears after being viewed once. This feature works in a similar way to Snapchat, giving users more confidence when sending images. However, the person on the other end of the message can still take a screenshot of the clip during the one time it is played.

iOS users can activate this feature by opening a chat, clicking the +icon, choosing a photo or video, and clicking '1' to the left of the blue send arrow before sending. While Android users open the chat, tap the paperclip icon, select a photo or video, tap the '1' next to the blue send arrow, and send. Backing up your chats is another useful feature when it comes to using WhatsApp. The app allows users to send the files directly to an email address which can be done by opening the desired chat, clicking options, and then 'email chat.' Once activated, it avoids the risk of losing or accidentally deleting chats. Users can also benefit hugely from the location tool which allows friends to see exactly where you are by tracking your phone via WhatsApp.

Sending your location in this way can help if you are running late for an appointment or meeting. Users can choose to allow the tracking function for 15 minutes, one hour, or eight hours. iOS users can activate this tool by clicking on the chat, tapping the plus button, and pressing 'location' followed by 'share live location.' While Android users tap the paperclip picture and press 'location' before sharing their live location. A fifth way of getting the most out of your WhatsApp is discovering the hands-free voice messaging function. Many users do not realize that a voice note can be recorded hands-free by holding down the microphone symbol and swiping it up, which 'locks' the record function.

Once the message is complete, you simply hit the send button. Key friends and group chats can also be pinned to the top of the app to save time and avoid leaving messages unanswered. iOS users swipe left to right and press 'pin chat' while Android users hold the chat and press the pin at the top of the screen to ensure it is the first one they see above new and unread messages. The final hidden function is only available for iOS users and adds an extra layer of security for anyone wanting to keep their messages private. This consists of requiring face or touch ID to unlock the app, even on an unlocked phone. To activate this, users go into settings, privacy, and screen lock before selecting the 'require Face ID' button.