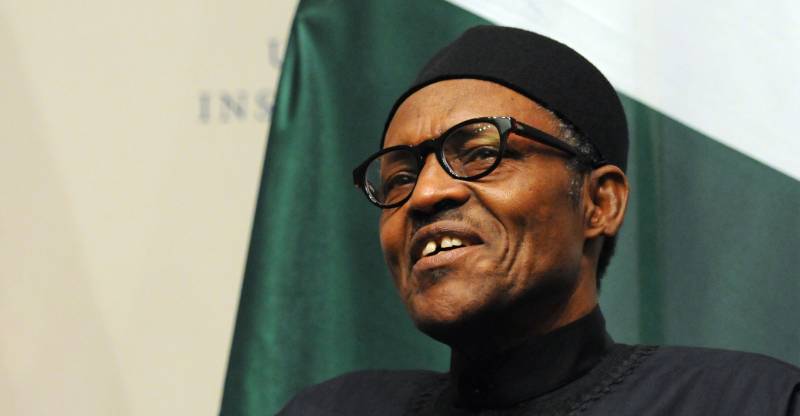 The recently opened Lekki Deep Sea Port and the Imota Rice Mill are expected to generate more than 300,000 direct and indirect jobs and economic benefits worth more than $200 billion, President Muhammadu Buhari has said.   The President stated this during his two-day official visit to Lagos State to formally inaugurate significant infrastructure projects that the State Government and the private company MRS Holdings Limited have undertaken.

According to the president, this will work well with his 10-year plan to help 100 million Nigerians escape poverty. He expressed happiness that since 2015, the alignment between Lagos State and the Federal Government has more than met the demands of democracy.

Outcome of collaboration: Speaking during the event, the President acknowledged the significance of the collaborations that made projects possible. He said:

Creating jobs for Lagosians: The Lagos state government has been able to pull its weight in utilizing its resources and competitive advantage in creating employment at the local and national levels. The launch of Lekki’s Deep Sea Port and the rice mill can therefore be seen as a synergy to influence employment creation and boost the country’s economy.