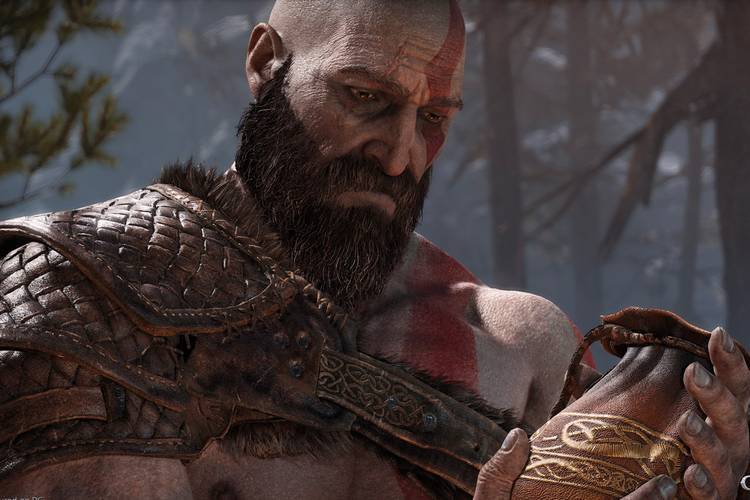 God of War: Ragnarok is officially Sony‘s fastest-selling PlayStation exclusive.  The company confirmed the news via Twitter, revealing that the sequel to the 2018 game sold a total of 5.1 million copies in its first week, making it the fastest-selling first-party PlayStation title and setting a brand new record for the God of War franchise. Ragnarok dethrones

The Last of Us II’s record of 4 million in its three days, and leads Marvel’s Spider-Man record of 3.3 million copies and God of War’s 3.1 million copies.  Ragnarok takes place three years after its 2018 predecessor and currently leads the nomination board for The 2022 Game Awards, receiving a total of 10 nods including Game of the Year.