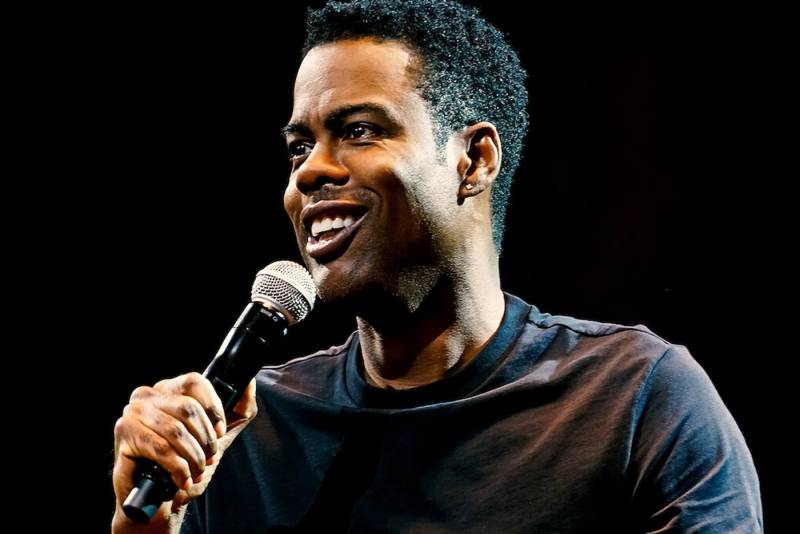 After doubling down on its commitment to gaming with plans to build its own studio in Finland, Netflix is now ready to explore another growing segment, live streaming. The first to perform in real-time on the platform is Chris Rock who will star in a live comedy special airing sometime in early 2023.

With Disney+, Amazon Prime Video, and Apple TV+ all offering live broadcast experiences, the recent move by Netflix comes as no surprise as it continues to toy with different entertainment mediums. Other Livestream content potentially on the way, per a report from Deadline, could include a competition series with live voting, streaming of its Netflix Is A Joke festival, and segments involving its reality show stars.

In the meantime, Chris Rock and Dave Chapelle are set to embark on a co-headlining tour across California beginning in San Diego on December 1. Stay tuned for more details.