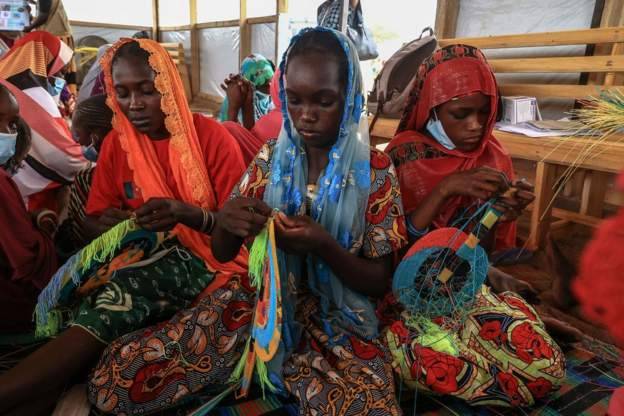 The government of Cameroon and different groups involved in the separatist conflict in the country have agreed to take part in a process aimed at resolving the situation, the Canadian government says. There has been no comment from the parties involved. But Canadian newspaper La Presse quotes an anonymous source in Prime Minister Justin Trudeau's office as saing that there had already been three "secret meetings", the AFP news agency says.

The five-year conflict in Cameroon's two English-speaking regions of North-West and South-West has claimed thousands of lives while forcing more than one million to flee to French-speaking areas and a further 80,000 to take refuge in next-door Nigeria. In a statement from Ottawa, the Canadian government announced that it had accepted the role of facilitator. "Canada welcomes the agreement by the parties to enter a process to reach a comprehensive, peaceful, and political resolution of the conflict," the foreign ministry says.

It lists the parties to the agreement as:

The war has its roots in grievances that date back to the end of colonialism when British-controlled territory was unified with French areas to create what is now Cameroon. Many English-speaking Cameroonians have felt marginalized ever since and have opposed what they see as attempts by the government - dominated by the French-speaking majority - to force them to give up their way of life, including their language, history and education, and legal systems. “The agreement to enter a formal process is a critical first step toward peace and a safer, more inclusive, and prosperous future for civilians affected by the conflict," Canada says.  A previous effort at mediation by Switzerland failed to end the war.