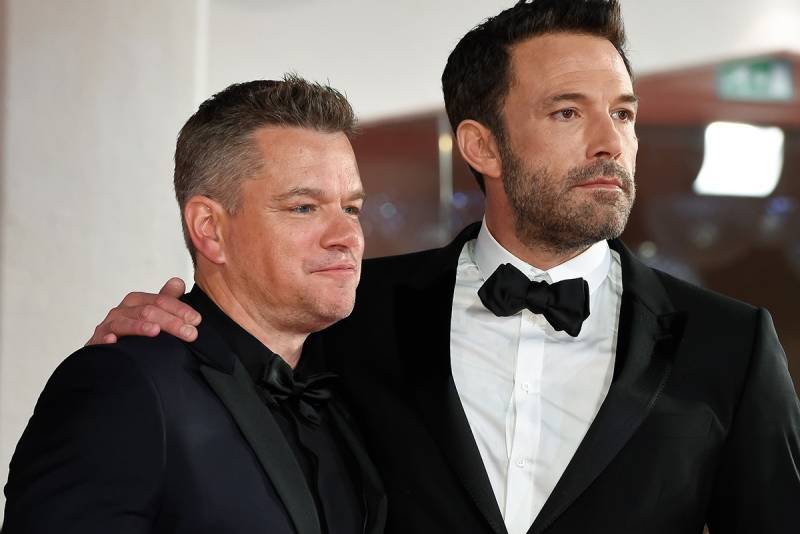 Hollywood‘s famed duo, Ben Affleck and Matt Damon have announced that they are starting their own production company. The New York Times reported that the idea sprouted from both stars’ dissatisfaction with the current streaming era’s paychecks. Many of the streaming companies have refused to share the profits generated from the hits in the past decade.

Over the weekend, the dynamic duo announced that they will be starting an independent production company to combat this issue after they obtained a minimum of $100 million USD in financing from investment firm, RedBird Capital Partners. The two Hollywood big shots have agreed that their company is committed to ensuring that profits are shared amongst everyone on the project. Affleck discusses the production company stating, “This is the next act of my career for a long, long time.”

Damon has already committed to starring in a number of films produced exclusively by the company. Their hope is to capitalize on the shift in the film and television industry for the quality of content rather than volume. From actors to off-camera artisans, the pair intend to give people a cut of the profit of the project. Affleck is slated to be chief executive while Damon will take on the role of a chief creative officer. With over three decades in the industry, both have ample experience to succeed.