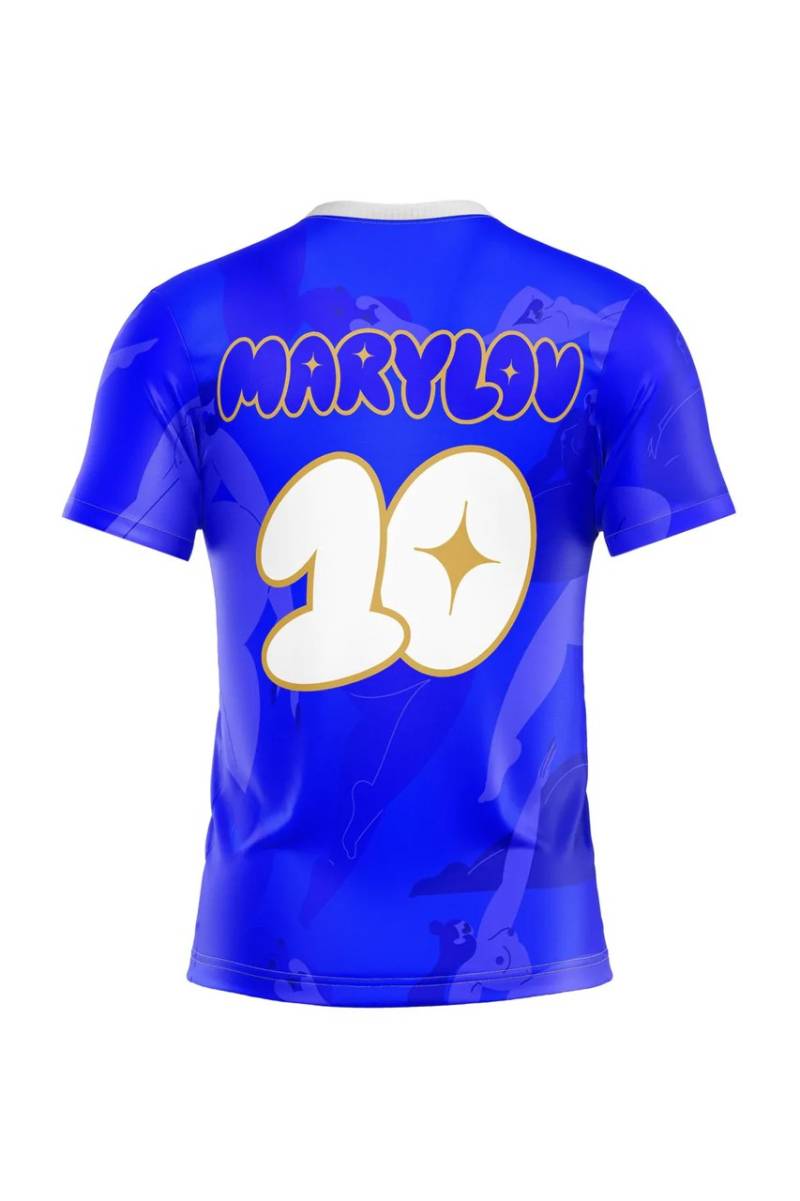 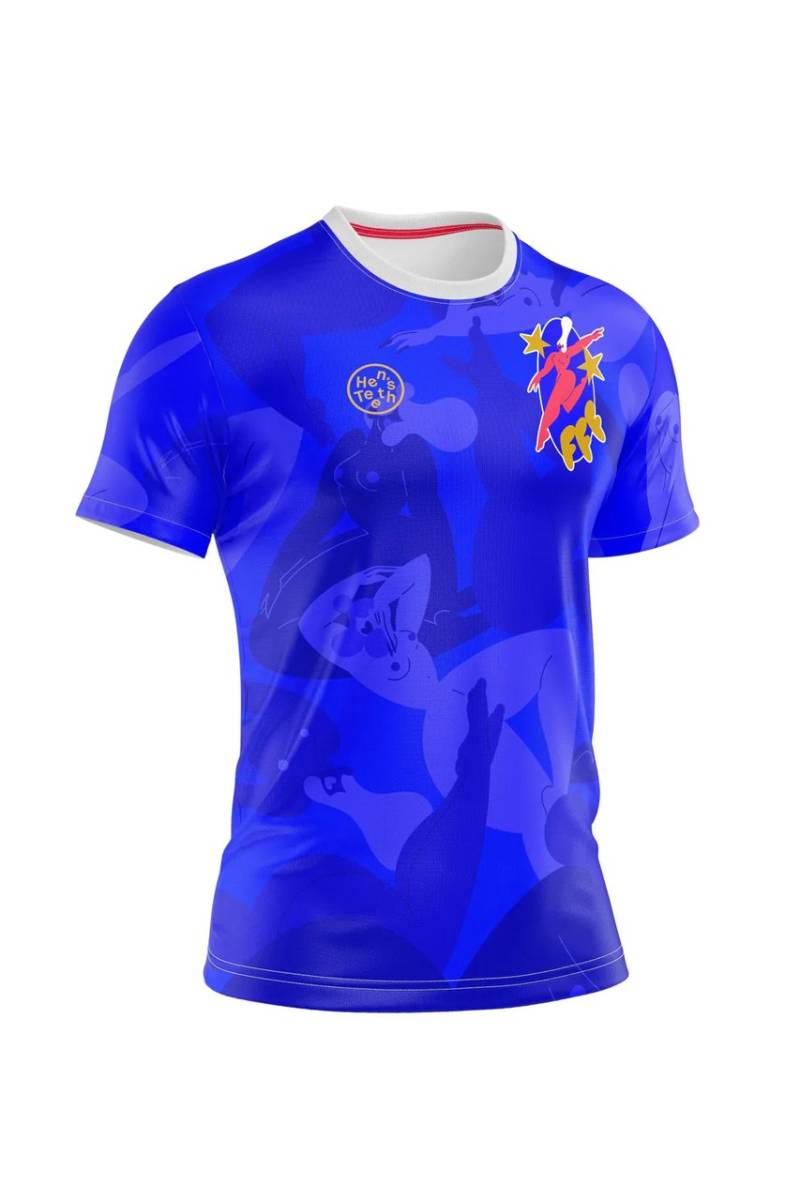 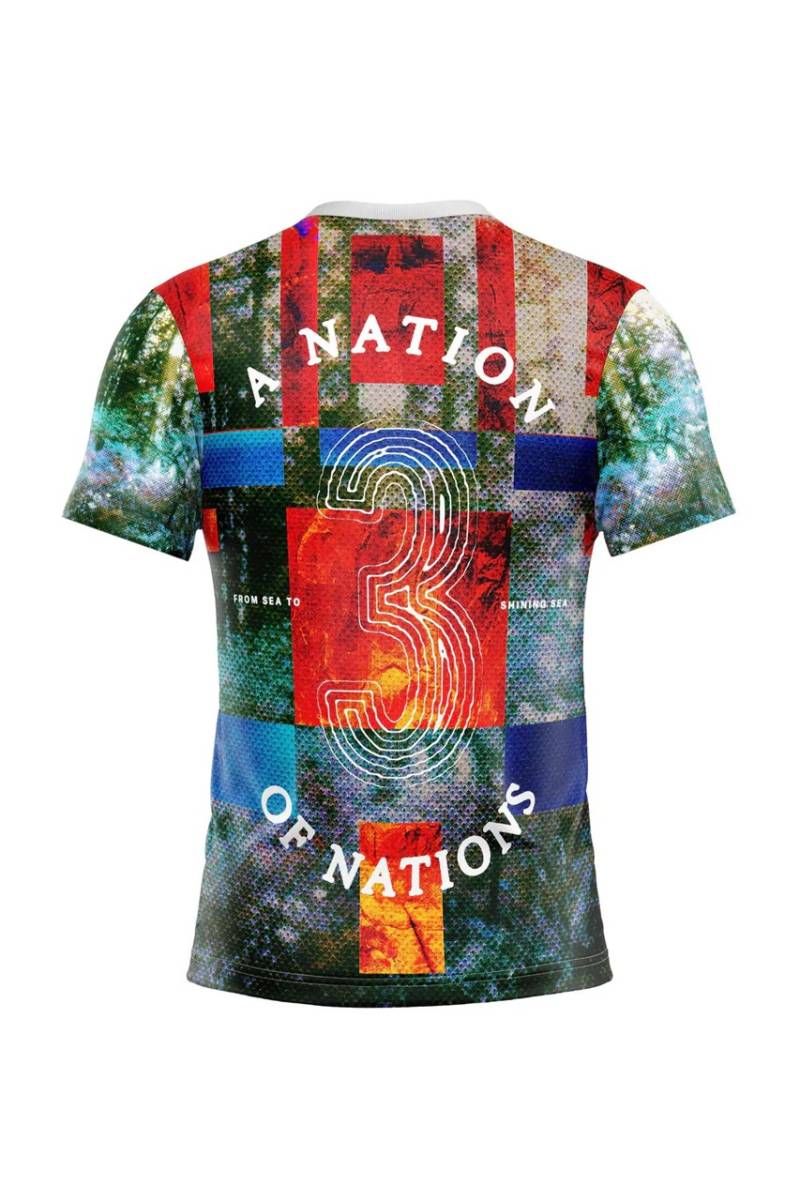 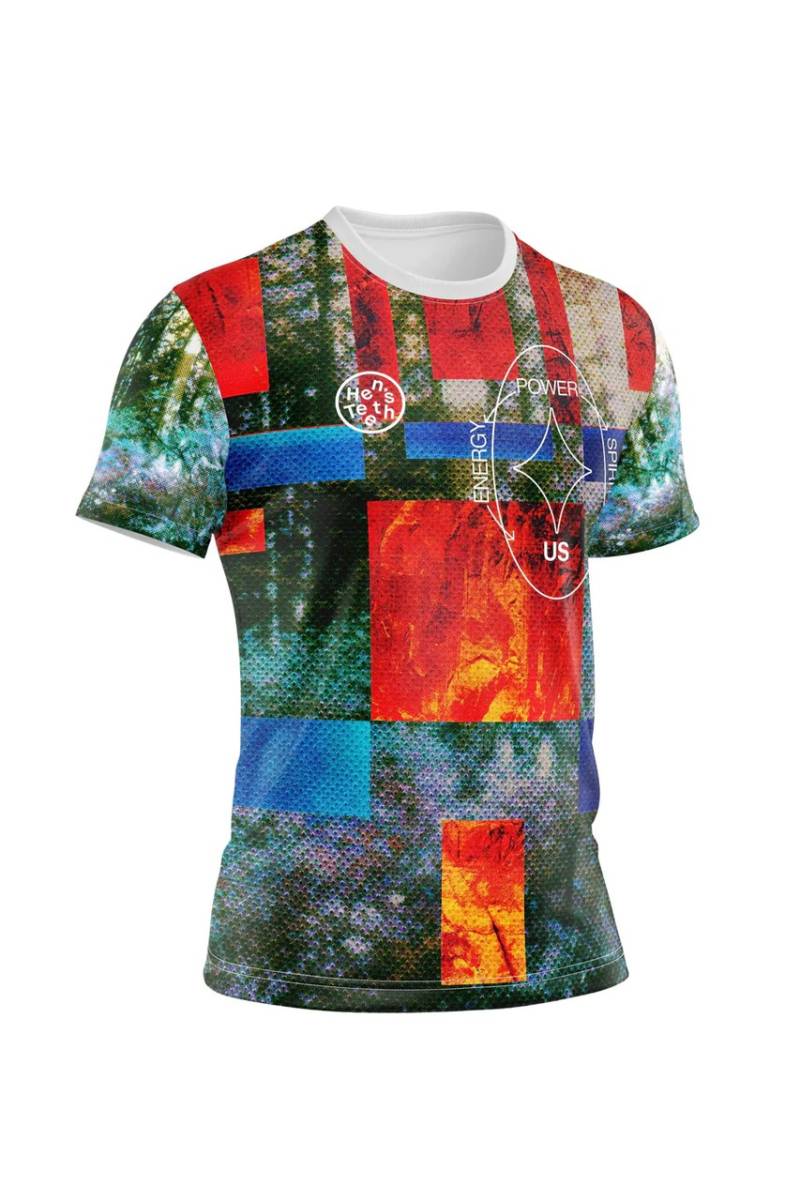 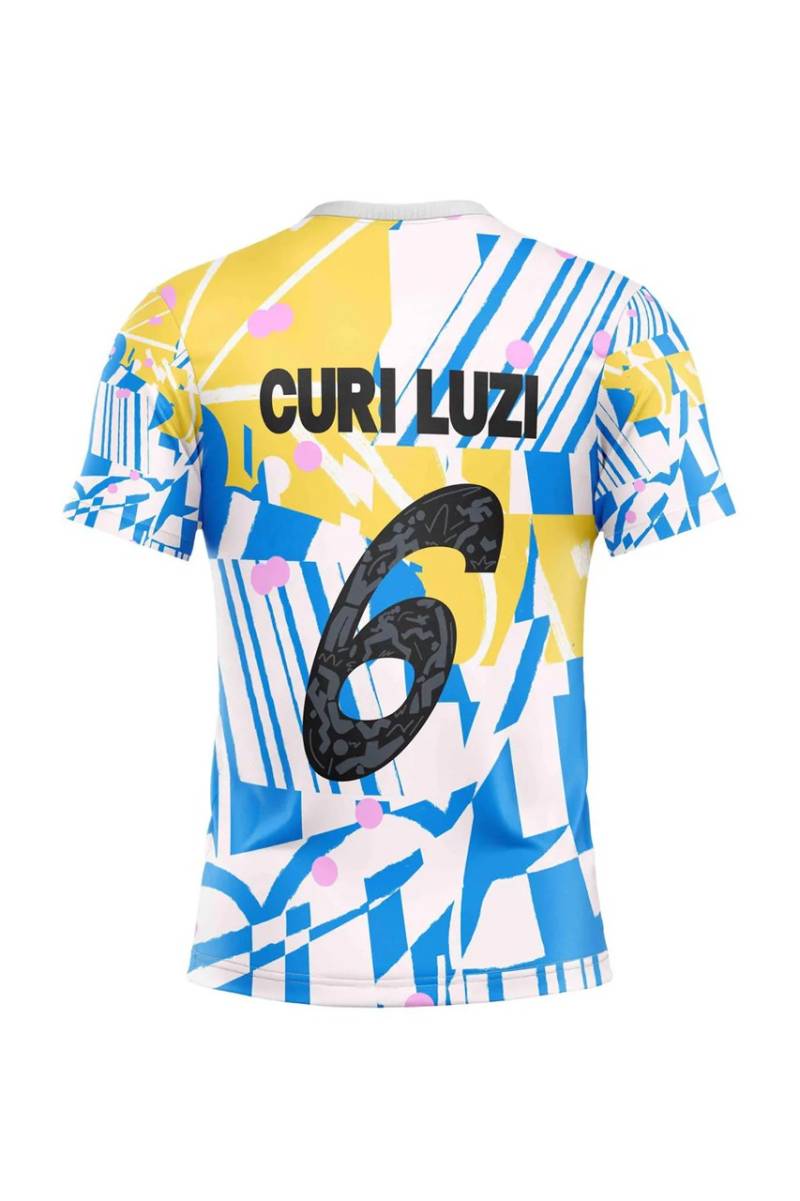 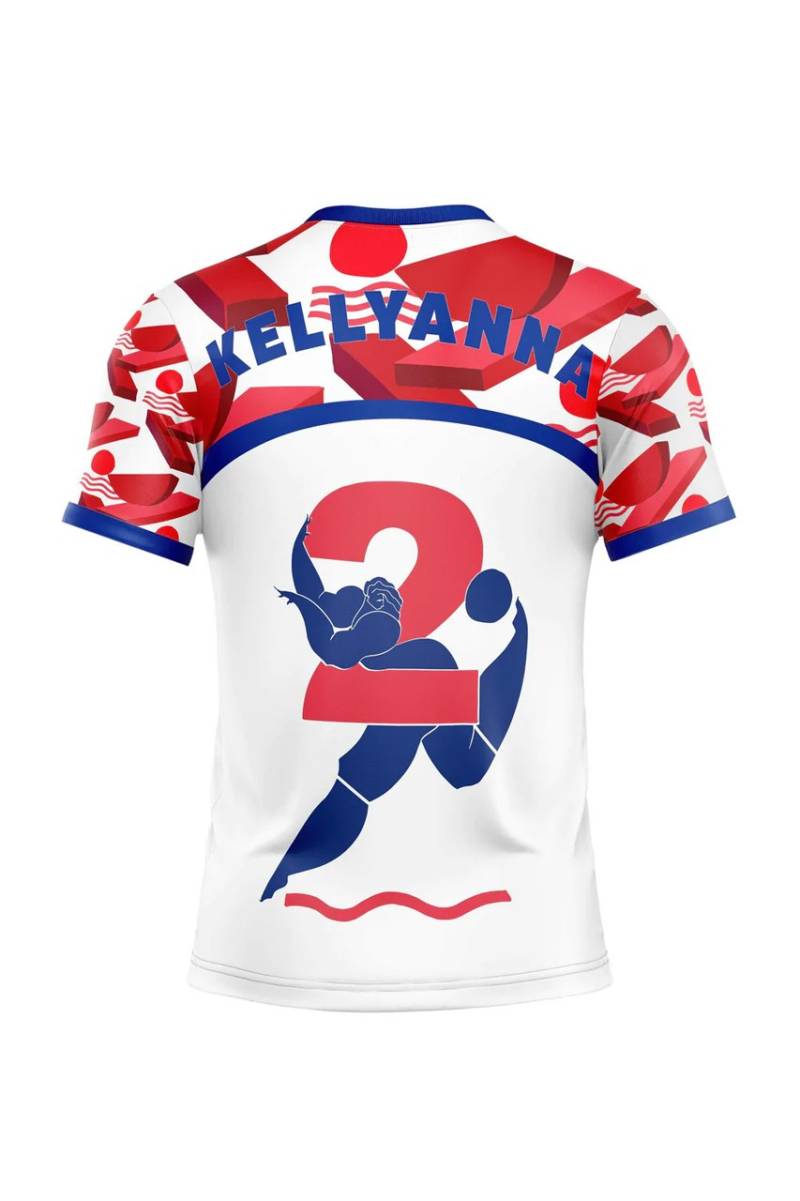 One could argue that there has never been a FIFA World Cup so marred in controversy as the current tournament playing out in Qatar. Since winning the bid in 2010, the host nation has consistently made headlines over allegations of bribery, concern by major clubs for moving the event from summer to the fall, along with more pressing issues, such as the death of 6,500 migrant workers who were tasked with building many of the ‘pop-up’ stadiums and Qatar’s questionable humanitarian record.

Human rights group Amnesty International worked with Dublin-based store Hen’s Teeth on bringing together 13 artists who are raising funds for the non-profit’s ongoing investigation into labor abuses by Qatar. Entitled Goalissimo, the project sees each artist create a unique spin on their home nation’s shirt. Amongst the shirts available for preorder, artist Sebastian Curi worked with his wife Macarena Luzi on a distorted iteration of the Argentina home kit; acclaimed German designer Eike König brings his penchant for humor and typography by disrupting the typically clean German home shirt with dollar signs and unreadable characters, and Kelly Anna provides an elegant and abstract take on England. All profits from Goalissimo will benefit Amnesty International. Please visit Hen’s Teeth for more information on how you can order.