Netflix’s “Young, Famous & African” Has Been Renewed For A Second Season 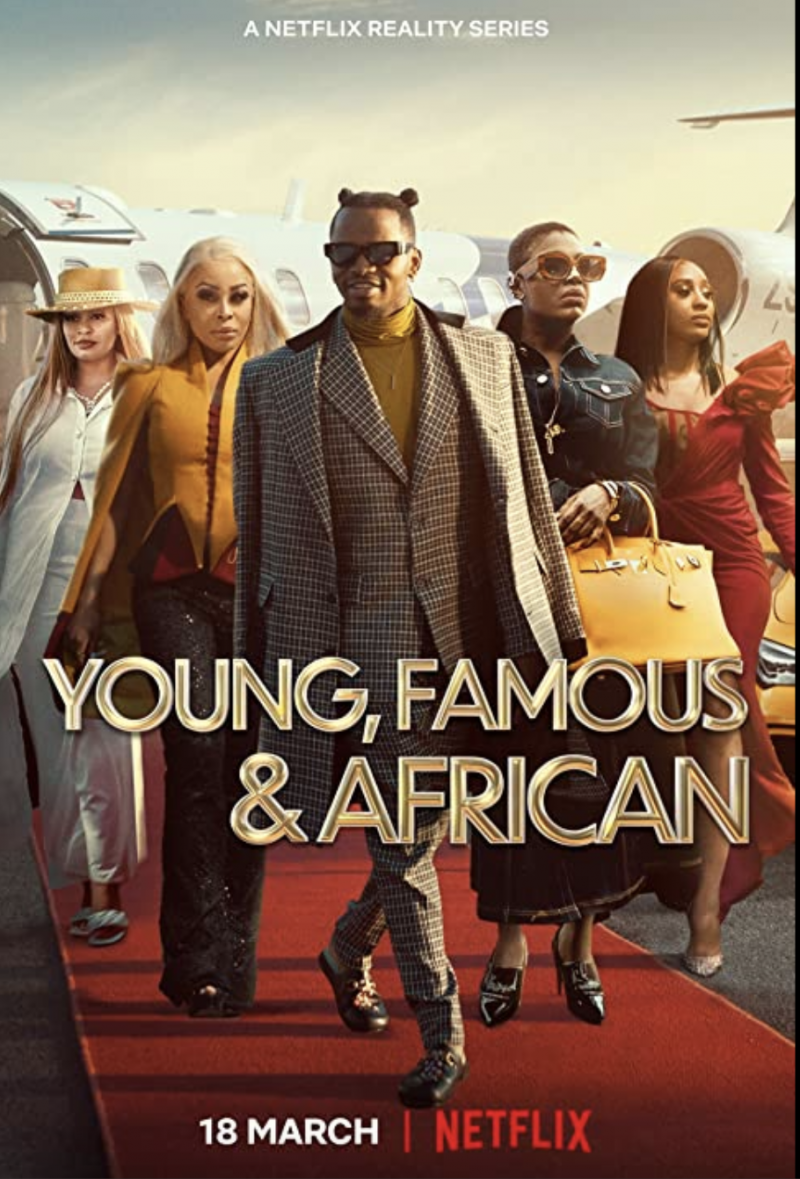 Netflix’s “Young, Famous & African” Has Been Re

On Tuesday, August 2, Netflix hosted a “See What’s Next Africa” content showcase in Lagos, Nigeria, to spotlight its increased investment in Africa’s rich storytelling history through exciting new projects in a wide range of genres and formats that will be available in 190 countries. At the event, the streaming platform revealed some juicy details and a sneak peek of its coming shows for the end of 2022 and the beginning of 2023.

“Blood & Water” will return in November, while “How to Ruin Christmas: The Baby Shower” will premiere on December 16.

Netflix also confirmed that “Young Famous and African,” will begin production shortly and will feature a new cast.

There are many reasons to like these series, so if you haven’t seen them yet, we recommend you do so soon.