The Grammys are considering adding an Afrobeats category 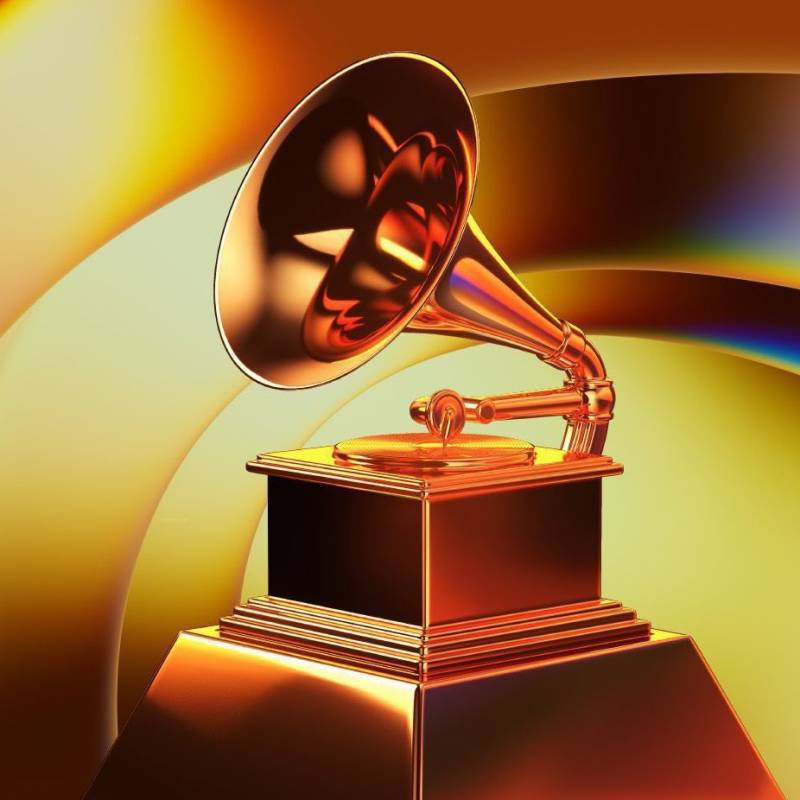 Recording Academy CEO Harvey Mason Jr. recently said that the Grammys were considering adding an award category for Afrobeats. Speaking at the Global Citizen Festival in Ghana over the weekend, Mason told reporters he had been meeting with players in the genre to explore the possibility.

It would likely take a while for such a change to be made, though. Throughout the year, the Recording Academy – the group of music industry professionals that presents the Grammy Awards – accepts proposals for new categories from its members. Those proposals are then reviewed by a committee and voted on by the Recording Academy Board of Trustees.

For example, at an April 2021 meeting, the Recording Academy approved the addition of two new categories in the global and Latin music fields, but the change didn’t take effect the 2022 Grammys. This year, the Recording Academy announced five additional categories, including songwriter of the year and best score soundtrack for video games and other interactive media, which will take effect at the 2023 Grammys.

“My goal is to make sure that we represent all genres of music, including Afrobeats, at the Grammys. But it has to be done properly,” Mason said during the news conference. “I think the listening session last week was very important, very valuable, and a step towards that path.”