Senegal 'have not failed' at World Cup - president 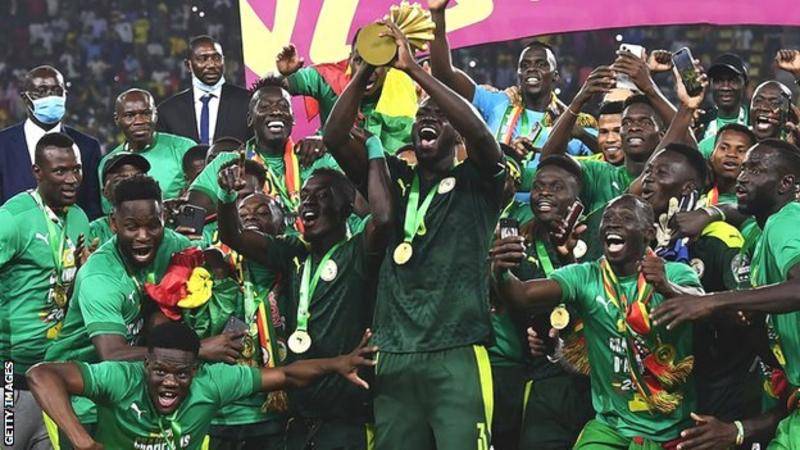 It was a night of disappointment for Senegal at the World Cup in Qatar on Sunday after they lost 3-0 to England at the knockout stage. The Teranga Lions were without their key players which proved to be a blow to them as the England midfield dominated play. England will meet France in the quarter-finals on Saturday. In a tweet, Senegalese President Macky Sall expressed satisfaction with the team's performance at the tournament.

He said: "Dear Lions, You have not failed. And you played without Sadio [Mane], [Cheikhou] Kouyate and [Idrissa] Gana. You are among the top 16 teams in the world and England were a strong opponent." Talisman Sadio Mane expressed similar sentiments on Twitter. "The people are very proud of your journey which has warmed the hearts of the supporters, defending the national flag with dignity." He added: "The learning continues. We will go in search of other trophies."