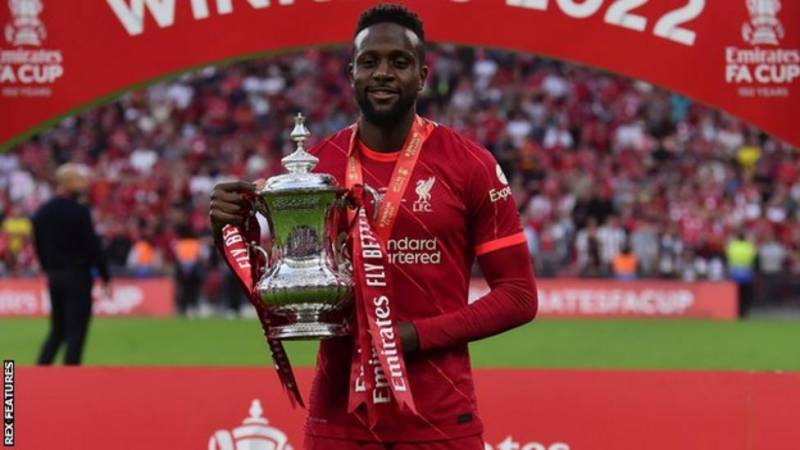 Ex-Liverpool forward Divock Origi is in Italy for a medical before signing for AC Milan on a free transfer.

It was announced that Origi was leaving Liverpool once his contract expired at the end of the last campaign.

The 27-year-old scored crucial goals for the Anfield club, including the second in their 2-0 win over Tottenham in the 2019 Champions League final.

The Belgium international signed for the Reds in 2014 and scored 41 goals for them in 175 games.