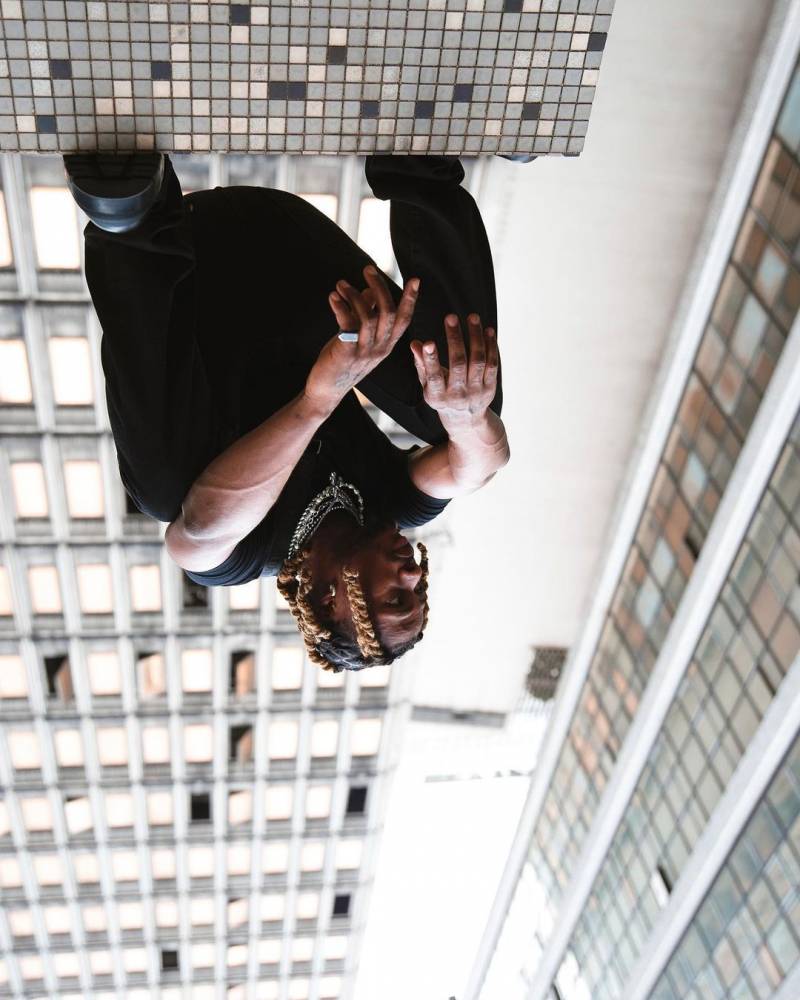 Ahmed Ololade (ASAKE) also known as (MR MONEY) is a fast rising singer-songwriter in Nigeria. Born in the 90’s and raised by Yoruba parents in Lagos Island, Nigeria. Hes graduate of the prestigious Obafemi Awolowo University, Ile-Ife where he holds a Bachelor of Arts degree from the Department of Theatre and Performing Arts. His journey into music was purely accidental as he started off as a dancer and worked with a myriad of dance companies and theatre outfits in school before trying his hand in music. He frontlined a few shows in school, his Afro-Fusion style and the energy he brought on stage made him the fans favorite. Asake got the industrys ears tingling in 2020, when his freestyle Lady (2020) went viral, with reposts from top Nigerian influencers like Tunde Ednut, Sydneytalker, NastyBlaq, Broda Shaggi and many more. Asake’s music is mostly centered around his lifestyle and his name which means (Specially Chosen) and reflects in his music. His first single for the year 2020 (Mr Money), has him re-emphasizing confidence in himself and being true to his name. In 2020, Asake was nominated in 3 categories of the City People Music Awards, he later won 2 out of the 3 nominations which includes award for the Most Popular Song of the Year. Asake also featured on some top songs for the year 2020, including (Star) by Broda Shaggi’s and DJ Xclusive’s (Gegeti). The remix for his 2020 hit single “Mr Money" has him collaborating with Afrobeats power house Peruzzi and Zlatan.